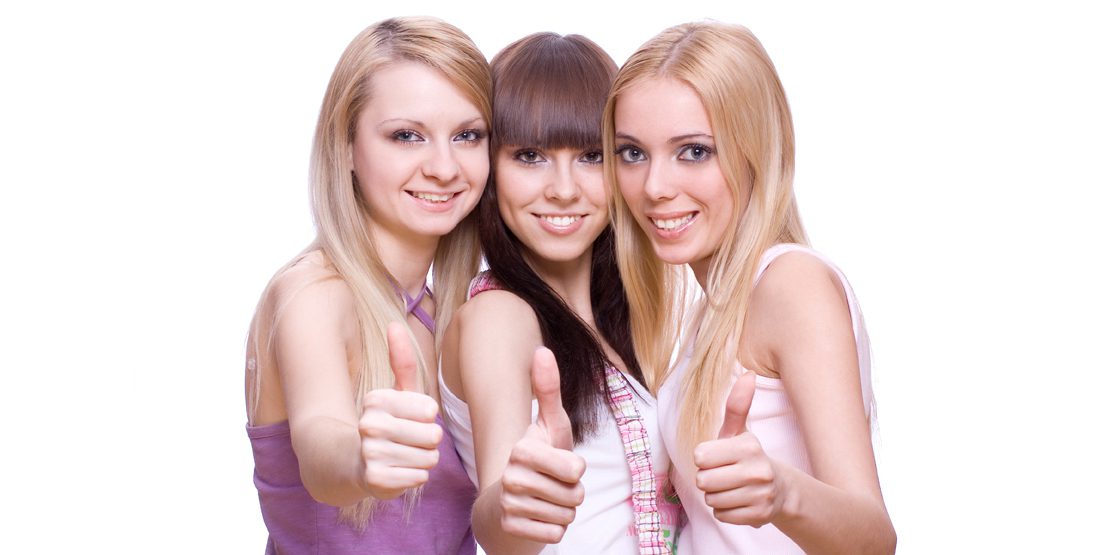 Across the world, fillings have been used to restore teeth that have been weakened by decay, damage or genetics. Made from materials such as magnesium, fillings were strong and durable; however, as the years passed, the materials used began to be linked to other health issues that arose. As with all things dental, the knowledge and technology had considerably advanced, so alterations had to be made to how fillings were fitted and what they were made of.

At Buttercup 7 Day Dental, our Glasgow dentist West End has continued to develop with the times and has been restoring thousands of smiles using white or composite fillings.

So why are they so popular?

In the past, vanity was often looked down upon, although as human nature, it was present in almost everyone. The cosmetic appearance of appliances used was rarely considered; therefore, most of the population would know if you had fillings put in place. With this non-discreet approach, many people became conscious of their appearance and withdrew themselves from social situations. Showing off the metal fillings was not exactly appealing.

So it is no surprise that when white fillings were created, our Glasgow dentist West End took the time to understand the process involved and switched to this cosmetically appealing option. Created from a material that can be matched to the colour and shape of the patient’s tooth, these white fillings can help to create a seamless smile whilst continuing to repair the tooth.

Surely metal is the sturdiest option, isn’t it? Actually, the answer to this is no. Studies have shown that the composite material has been found to be equal in strength to the metals used. Responding to pressure in a different way, the composite filling is less likely to chip, splinter or crack and is, therefore, the more appropriate solution for the rigours of daily life.

Once the decay and damage within the tooth have been removed, the surrounding healthy tooth can be filled with an amalgam filling. However, it is important to keep as much of the healthy tooth in place as possible. Unlike metal fillings, the precision of the white filling due to its shaping abilities enables our Glasgow dentist West End to preserve more of the natural tooth such that the filling merely adds an extra layer of support to the existing tooth. More support equates to a stronger tooth.

As mentioned above, composite fillings are extremely durable.

Our mouths go through a lot each day, having to withstand food and drinks of varying temperatures. You may remember from your days at school that metal expands and contracts under different temperatures; therefore, over time, metal fillings can begin to weaken your tooth from the inside, and that is something we wish to avoid. Luckily, composite fillings do not react to the different temperatures, so they are not only cosmetically more appealing but also the more supportive option when it comes to protecting the tooth.

Fed up with having bad breath? How our dentist at Buttercup 7 Day Dental can help

Understanding Invisalign Glasgow and how it may benefit you